Yara is a pharmacist who plays music in her late twenties. Originally from Alexandria, she now lives between Alexandria and […] 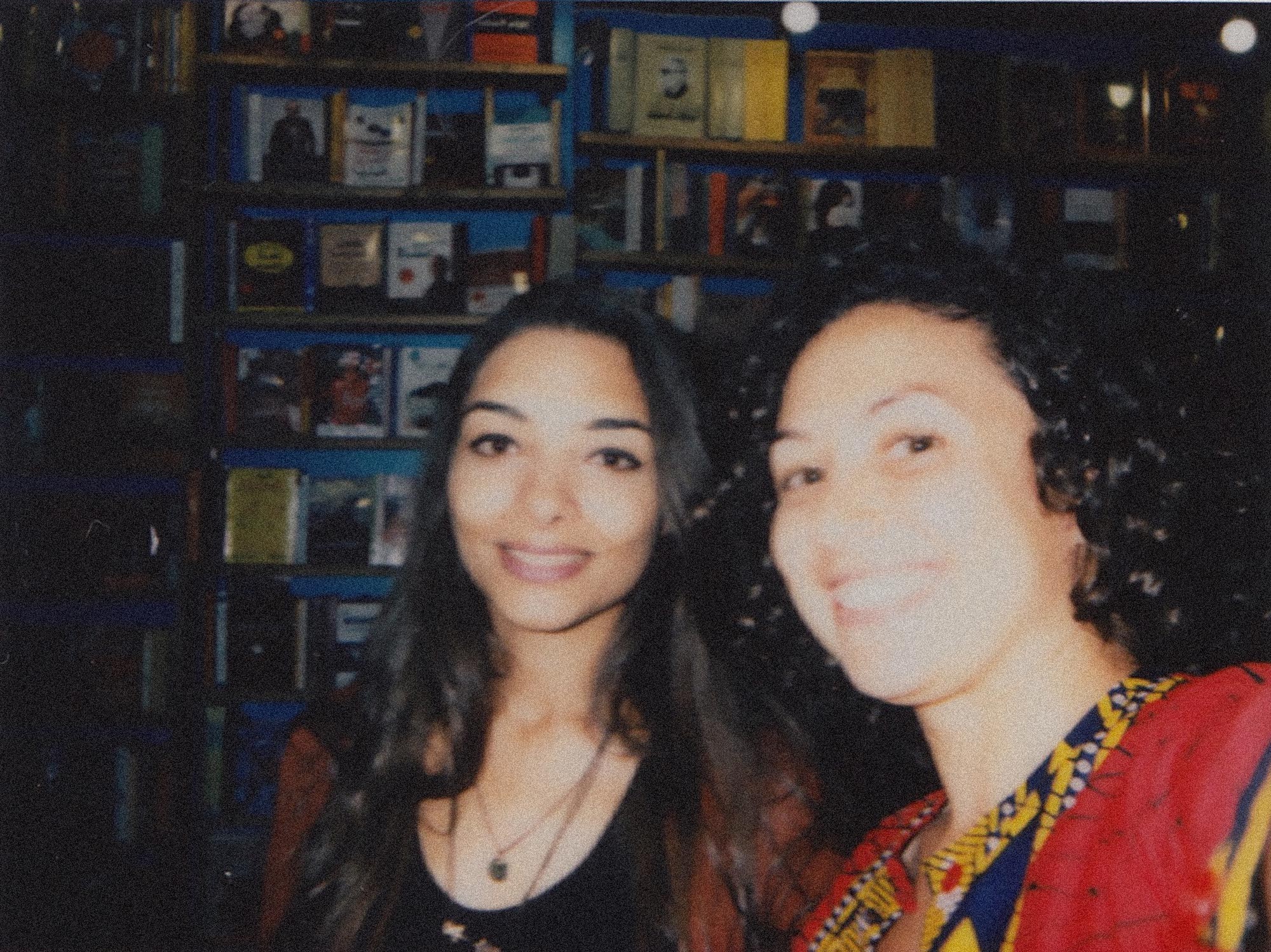 Yara is a pharmacist who plays music in her late twenties. Originally from Alexandria, she now lives between Alexandria and Tanta for work-related reasons. Yara started being active in the public space with the revolution in 2011 and at the Faculty of Pharmacy where she studied at Tanta University. She later joined a Leftist movement between late 2012 and 2014.

Yara led one of the sit-ins at the Faculty of Pharmacy at Tanta University. The sit-in lasted for three weeks and was against the corruption of university professors and their intentional failing of politically active students. Her main focus during the period when she was active in the Leftist movement was to work with and support the sit-ins that were taking place periodically in front of the Tanta municipal building, staged by nurses, or teachers or parents of school children.

“It all started with dad, with reading the books in his library. He was a lawyer and they called him “the poor people’s lawyer” in the village where he worked, so I grew up feeling that I need to help people in any way I could. After the sit-in at the Faculty of Pharmacy, I felt that the people want their rights. I thought that I could change the world. I worked with my colleagues, those of them who went down to protest with me. There was no order or structure which we were part of that could help us understand how to do things like a sit-in. It was me who created the person I am now.”

Yara tried, with others, to found a feminist organization in Tanta, “Woman is Revolution,” but being involved in other political parties and activities led to the project being neglected. Yara stopped working in the public space after she was beaten by a hospital worker at one of the nurses’ sit-ins which caused a back injury that kept her unable to move for three weeks. Moreover, she has been threatened many times because of her support of the nurses’ sit-ins in Kafr El-Zayat city.

“I told myself that what I can do now within the limits of my job and my social circles is not to stay silent when something wrong happens before me. If it were safe for me to help on a broader scale without getting hurt, I would love to do that.”