Esraa Faheed is an activist in her early thirties from Port Said. She studied at the Faculty of Sciences then […] 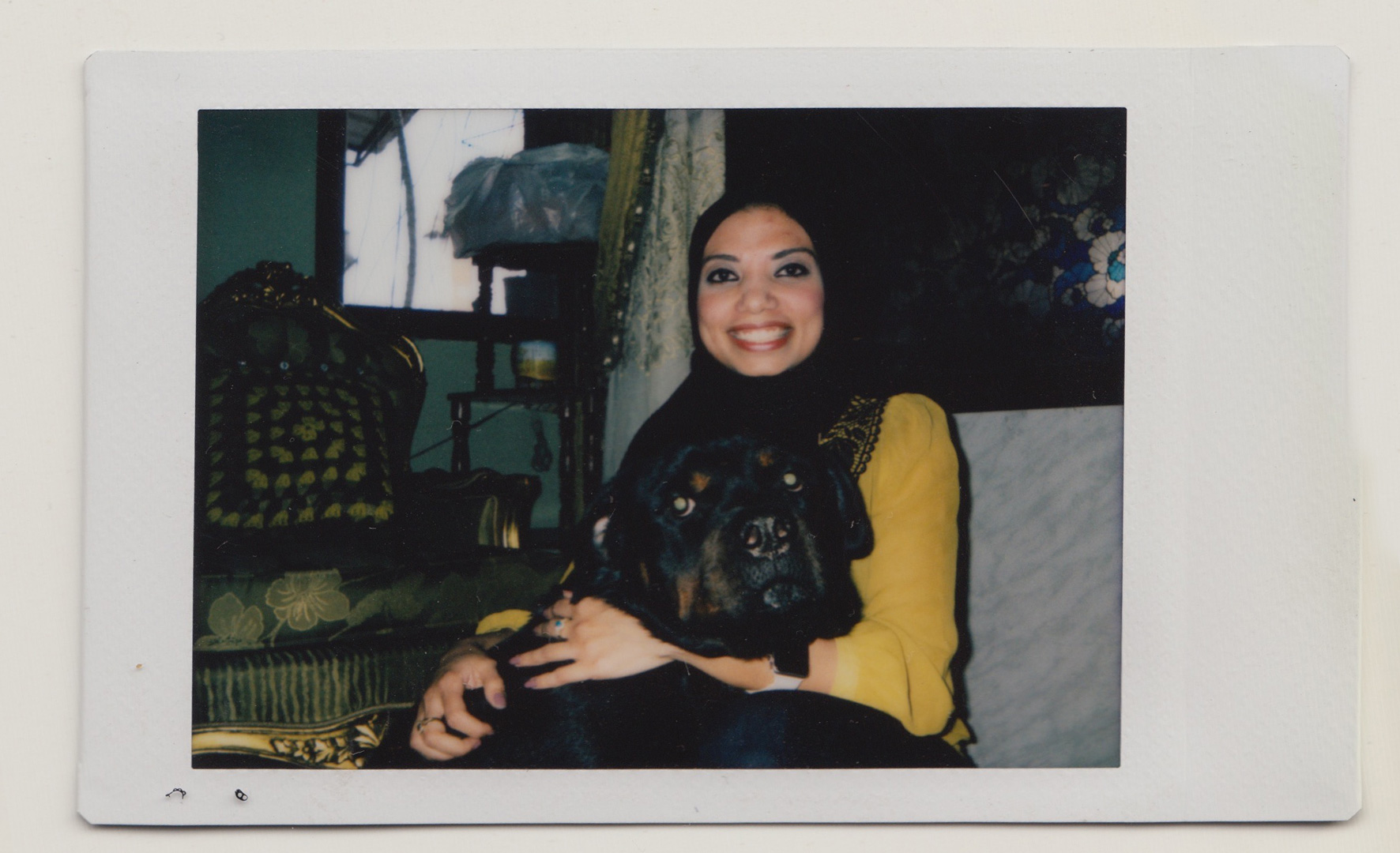 Esraa Faheed is an activist in her early thirties from Port Said. She studied at the Faculty of Sciences then dropped out to study Islamic Studies at Al Azhar University. Esraa works on  social media platforms and adding journalistic content for an online news site. She also volunteers in the fields of human rights and digital security.

“I started working in the public space five years before the revolution; back then, we were just against Mubarak. I’m from Port Said and I couldn’t go down to demonstrate in Cairo at all, so, I mostly worked online, providing internet technical support. When someone would get arrested, I would call the Front for the Defense of Egyptian Protestors to inform them. After that, Khaled Said was tortured and killed. It was painful for all of us because we could see that he resembled us; he was one of us.”

Esraa says that witnessing the beginnings of the revolution in Tunisia made her feel that the same thing could happen in Egypt. From the moment demonstrations started on the 25th of January and all through the days of the revolution, she continued to work on providing internet technical support for demonstrators in several governorates. However, being in a safe place, away from the danger of protests, has made her feel guilty towards those who faced violence on the streets.

Esraa remembers that she wanted to step away from political activism after Mubarak stepped down at the beginning of 2011 but the reactions from people around her were against her wish. “I needed someone to tell me, ‘Sure, you need some distance; take some distance.’ Now, whenever anyone tells me that they need a break, I tell them: ‘Take the space you need, calm down and rest, and then think of what you want to do.’ No one ever told me that. Sometimes we need to know that we have every right to feel exhausted and that we don’t have to be strong all the time and that there’s nothing wrong with that because working in politics affects us and affects our health.”