(Letter) is an Egyptian feminist in her mid-twenties, living now in Cairo for several years: a city she describes as […] 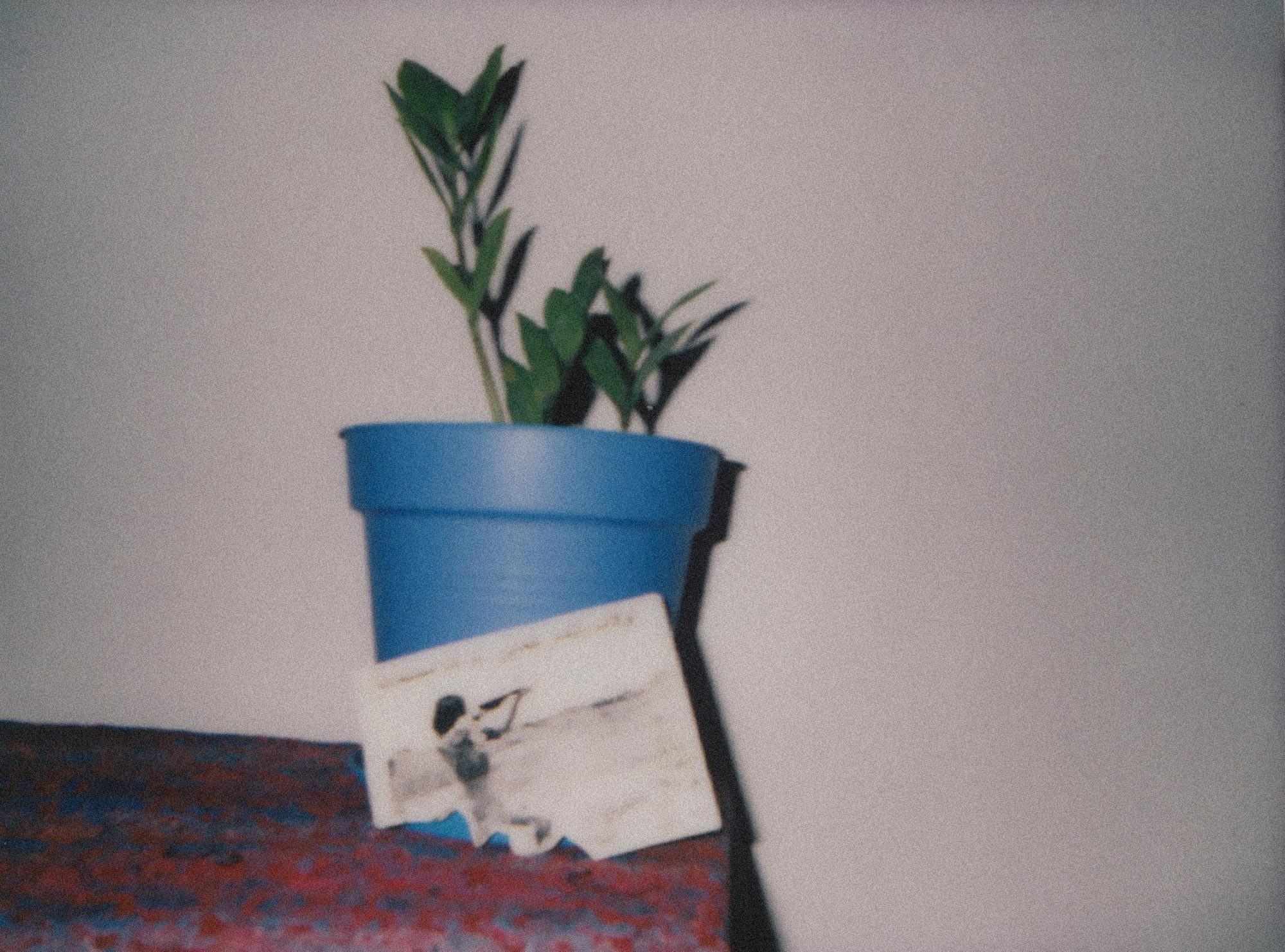 (Letter) is an Egyptian feminist in her mid-twenties, living now in Cairo for several years: a city she describes as the center of everything that happens in Egypt. Much of her feminist awareness comes from having read feminist texts from different parts around the world, whether literary and theoretical texts or life-narratives. (Letter) works on producing feminist knowledge in Arabic as she firmly believes in the importance of having local sources of knowledge which reflect the experiences of women in Egypt in their own voices, and not settling for what is written on women in Egypt by others.

“I think there are many people in the world who are really trying to do things for this world to change. Although this happens on a small scope, this scope can expand to become a larger space, where we can truly see some change. I choose a tool to work with which I truly believe in, and this tool is ‘knowledge’.”

(Letter) does not identify as an “activist” for multiple reasons. The first of which is her belief that “activist” is a word used to refer to older women who have invested much of their lives and have continued to involve themselves and used their abilities and their knowledge in maintaining the existence of a regenerative feminist movement. The second reason is her discontent at how orientalist the identification becomes when the word ‘activist’ is used with ‘Egyptian,’ as if it were an exotic, exceptional and surprising thing to be for a woman living in Egypt.

(Letter) believes in the importance of documenting our personal experiences and in writing what we go through, especially in times when we are preoccupied with the political context. Perhaps this documentation – be it content that is published on a social media platform, an article, research or any other medium – can provide a reference that would help other women the same way that reading feminist texts by other women has helped her. “My consciousness has been mostly shaped by knowledge. More than anything else, knowledge made all my choices in life closer to who I am, rather than being choices based on what I should do. The first time I saw a reflection of myself in a text was when I read a text by a woman who defines her different identities in an intersection with her feminism. She writes about this in a political way but coming from purely personal experience. I want to work on producing feminist knowledge that does that, that makes a difference in the lives of women.”

* (Letter) is an alias chosen by the interviewee to remain anonymous.