Wafa is a Tunisian feminist activist in her thirties. She is the head of Sidi Ali Azouz Space for Women […] 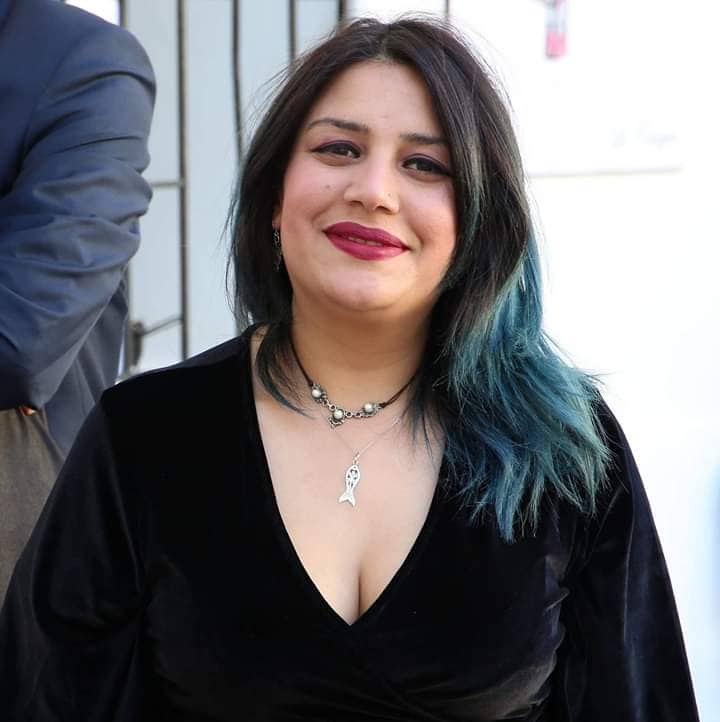 Wafa is a Tunisian feminist activist in her thirties. She is the head of Sidi Ali Azouz Space for Women Victims of Economic and Social Violence that is part of the Beity association for homeless women. She has been active in the Tunisian Association of The Democratic Women (ATFD) since she was fifteen years old and at that age, she joined the association’s young women’s club. Wafa was born in Tunis and studied in various academic fields.

Wafa’s involvement in the public space came to happen through her siblings. She says, “We’re five siblings; my older sister was working in civil society and she was the first to introduce me to ATFD which her professor had introduced her to. My other sister introduced me to politics and secret political parties. I’ve experienced very specific things with each of my sisters: one of them was politics and the other was civil society.”

Before the revolution, Wafa’s activities were limited only to working with ATFD as well as working in a party that was against the rule of Ben Ali, Workers’ Communist Party of Tunisia, which was a secret party.