Aida Seif El-Dawla is a psychiatrist in her early sixties, and one of the founders of El Nadeem Center for […] 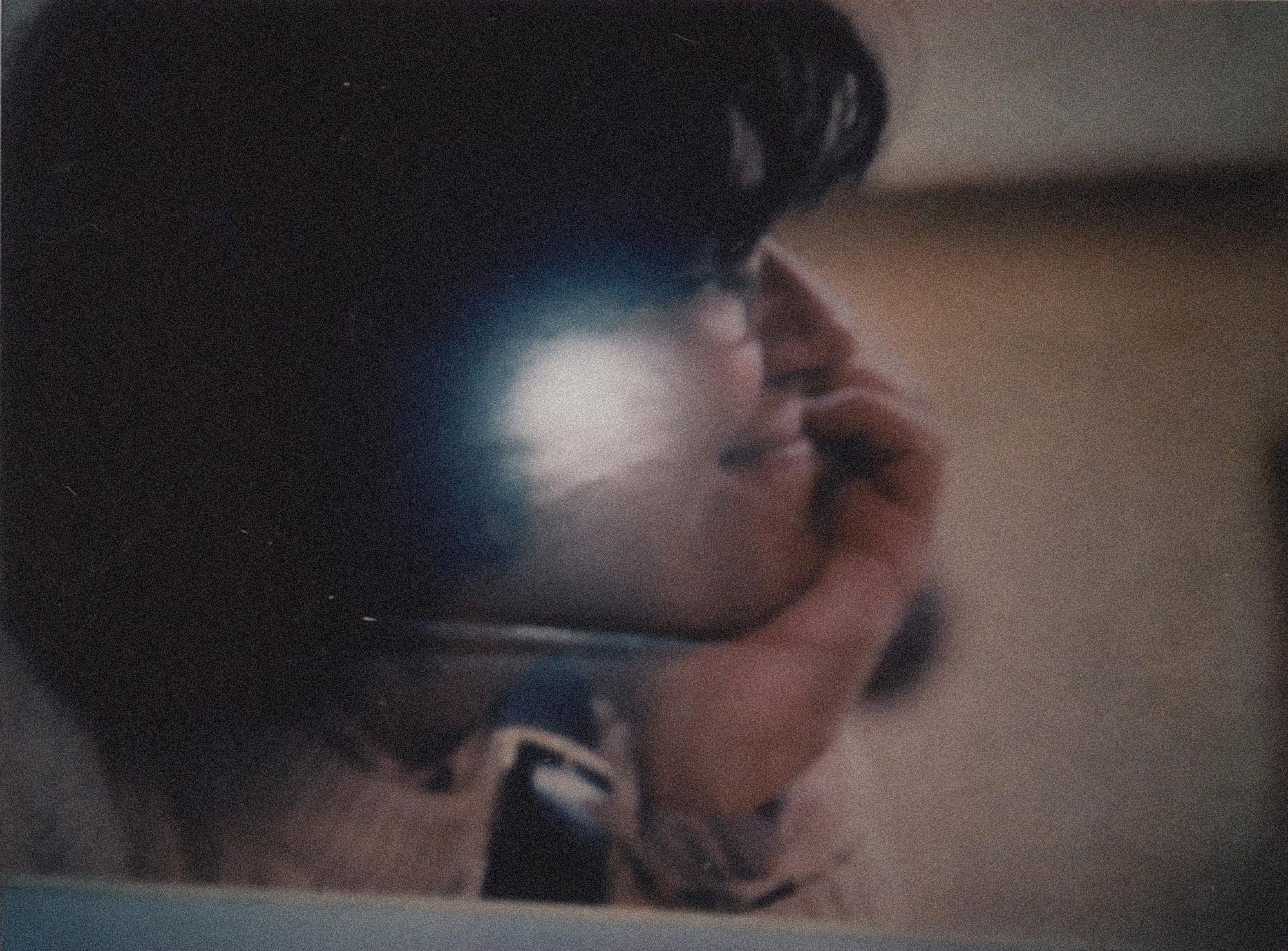 Aida Seif El-Dawla is a psychiatrist in her early sixties, and one of the founders of El Nadeem Center for the Rehabilitation of Victims of Violence. She grew up in Cairo in a politically active Leftist family. She says that she learned to “reject authority” from her father who was imprisoned before she started to study at university.

Dr. Aida has been active since her involvement in the student movement at the beginning of the 70s. This coincided with the anger she felt at her father’s detention in prison. At that time, protests poured out of the university, not only against the war but against “injustice” and against the imprisonment of students.

“I was a Leftist when I was in college of course. I was a member, with a few others, in the Communist Egyptian Labor Party, which was far Left at that time. Most of us came from somewhat conservative backgrounds. I mean, the first time I went out of our house alone was to go to university. Back then it was said that ‘women rights’ were part of the general injustice, and that when the people would revolt against this injustice, and when the socialist society comes into being, all these problems would be solved.”

After a year and a half of meeting for the women’s reading group, they felt that the group was able to formulate a specific discourse on women rights. However, engaging with the women’s secretariat in political parties came to no avail. The alternative was to issue “The New Woman” magazine which later became the New Woman Foundation, which Dr. Aida was part of until she decided, in 1999, to work full time only at El Nadeem Center.

There is a clear line of political involvement in Dr. Aida’s activism, whether for women rights or to fight against torture. El Nadeem Center started as a clinic in 1989 after a number of the founders’ friends were subjected to torture following the Helwan strikes.