Youstina Samir is a feminist in her late twenties from Al-Barsha, a village in Al-Minya, a city in the south […] 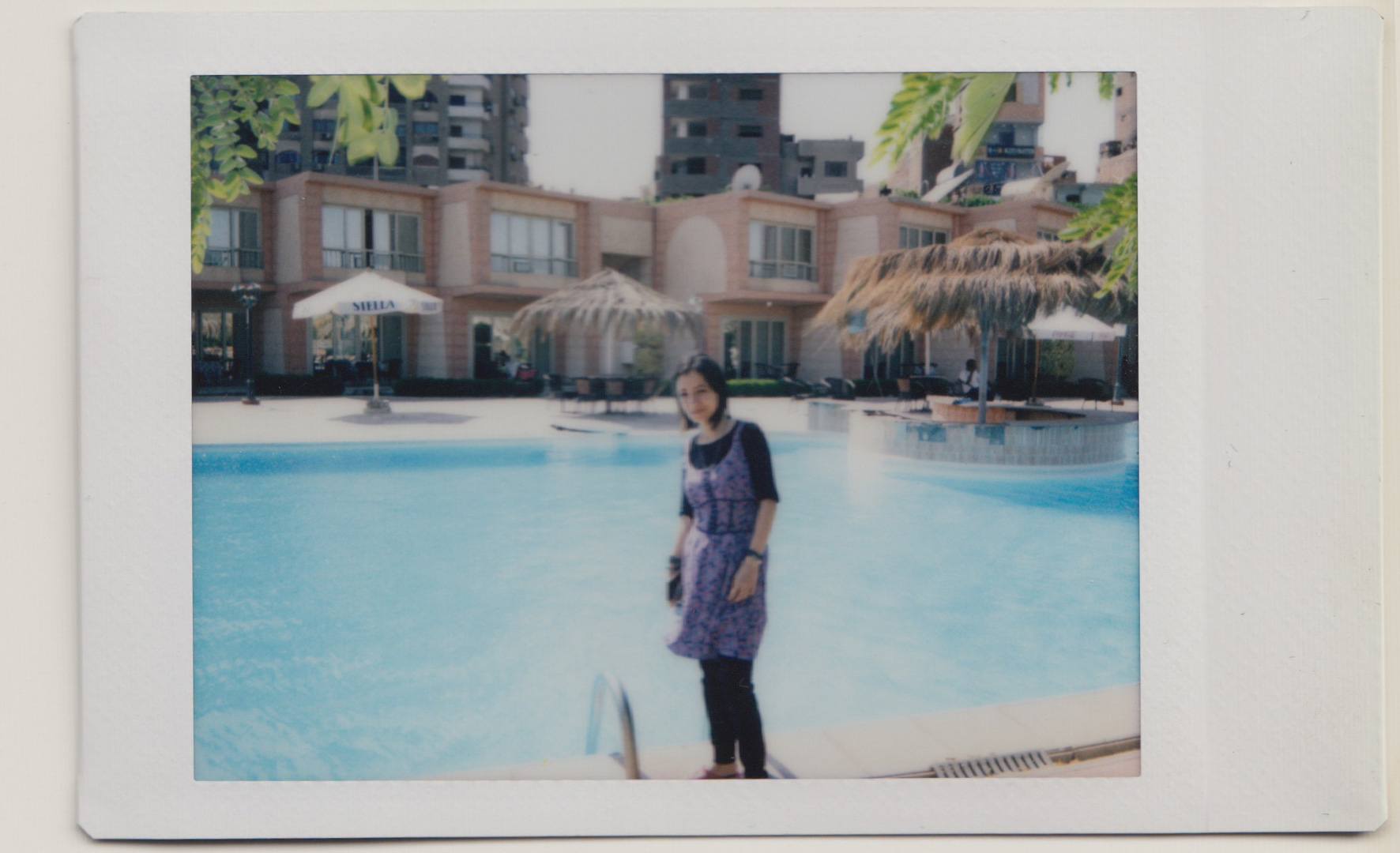 Youstina Samir is a feminist in her late twenties from Al-Barsha, a village in Al-Minya, a city in the south of Egypt. She studied English literature. Youstina always feels proud that she’s from Upper Egypt and this is how she always introduces herself. She has loved theater since she was a child and grew up to establish a theater troupe called Al-Barsha Panorama. The troupe makes performances based on the storytelling workshops they organize to discuss important issues concerning the village where she lives.

“We started working in theater at the end of 2011 on a small scale; we’d get invited to an event or we would perform sketches for awareness in a closed women’s gathering. Back then, we didn’t really reach a large audience but what we did cost almost nothing. After, when we wanted to reach more people, we did street theater from June 2014, since it doesn’t really cost much. Street theater is difficult, of course, and we faced more risks that we had expected; however, we just wanted to do this. I wanted my work to be related to women and feminism. So, we started to work on what the village girls were feeling about the (gender) discrimination they faced.”

Youstina had to travel to Cairo to attend theater training workshops and feminist courses because such events do not take place in Al-Minya، where only events for development and economical support for women are available. After attending such events in Cairo, Youstina would return to Al-Barsha and try to apply whatever fits the context of the village through her work. When the theater troupe first started working, the people in the village were surprised. However, as the troupe continued to perform and use folk songs sung by the villagers, and discussing issues pertaining to the village and its people, they began to react differently.

“Someone from the village had left their home and moved to Cairo. So, we rented out the place and we established the first organization in the village. We became officially registered in 2011. In 2014, we made a street performance called The Village Courthouse where the girls from the village put the rest of the villagers on trial – instead of the village judging them – on account of the limited space they allow the girls. We chose that the judge would be a girl. Everyone was saying, ‘what are they doing?’ We had put up a pavilion and people could walk in and out of the show. Many people were against us making such objections on the street, but there were also people who encouraged us.”