Meriam El-Mechti is a Tunisian feminist activist in her twenties who works on women’s rights and human rights in general. […] 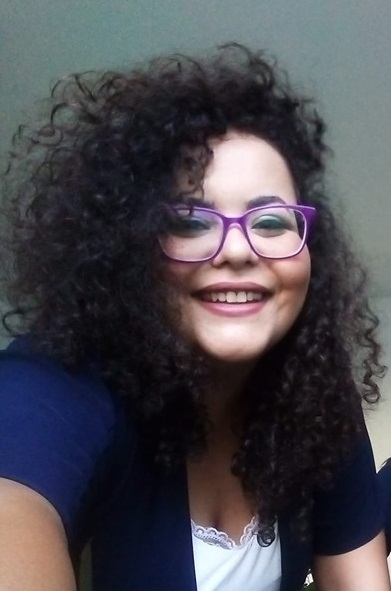 Meriam El-Mechti is a Tunisian feminist activist in her twenties who works on women’s rights and human rights in general. Meriam was born on Djerba island but is originally from Chebba, a coastal city in Tunisia. She studied at the Higher Institute for Languages in Tunisia. Meriam became involved with the public space as the revolution started in Tunisia by taking part in the demonstrations and later through being active in a number of organizations that defend human rights.

Meriam says, “Our everyday reality is to interact with human rights violations that take place around us as citizens and as active members of our society, in organizations, or in civil society. We do that so that we can progress, so that the country can develop or that we could have the opportunity to work on changing the law and to dream of a better Tunisia.”

At the moment, Meriam participates in various activities and works with several organizations and feminist collectives such as CHOUF, Mouja, and Women and Leadership. She is currently working as the program manager at UTMA – Union Tunisienne des Médias Associatifs.